A recent Frumpton University study found that 98% of people who want to have a career in FX have massive psychological issues. It went further and added that most behavioural analysts would label the FX workplace to be riddled with ‘psychotic career climbers’.

The study asked, “would you kill your colleague for career advancement?”. The vast majority answered in the positive. Some respondents even went further to describe in depth how they would carry it out and named specific colleagues. In some cases, graphic diagrams were provided to illustrate the method of how they would kill and dispose of the body.

The groundbreaking study led by Jennifer Bagpipe, on behalf of leading brokerage NoNameFX in conjunction with Frumpton University said: “it’s enlightening to see the thought processes of the people who are attracted to FX, which we often thought of as such a caring and sharing industry from the outside”.

A representative from NoNameFX said “we actively encourage competition in the workplace. Moreover, we believe having staff members who are clinically psychopathic helps push our brand forward.”

NoNameFX was reprimanded recently for running a fight club in the underground staff car park, with the winner taking the prize of promotion. 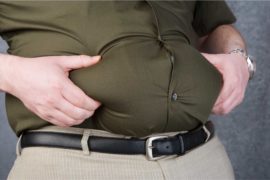 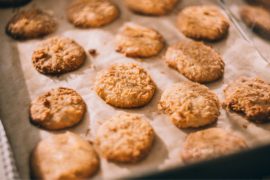 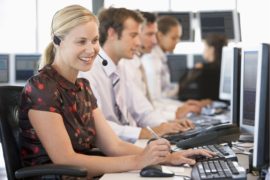