Local maverick agricultural businessman Darren Hobbs has opened a revolutionary liquidity provider which has ‘relationships’ with 15 tier-one banks and several Hedge Funds. Hobbs was quoted as saying “there’s enough bizniss an ting in FX. Let Hobbsy big it up some more”.

When pressed on why some considered it unconventional to operate from his Grandmother’s spare room, Hobbs retorted in his flamboyant street patois “keepin dis in the family innit”. He elaborated “My Nan is also deaf so she can keep it all on the DL from the Feds”.

Hobbsy’s expertise in trading extends to what he labels cultivating, in his words “mad-up Afghan Weed” of which “turns you into an utter mong after a few tokes”. This background many industry insiders believe will give Hobbs the upper hand in managing institutional funds.

Hobbs’ biggest claim to fame to date is being ranked as number 10 in the online FIFA championships, under the pseudonym KINGBONG007

HOBZI LP is looking to open in the third quarter of this year, an industry awaits. 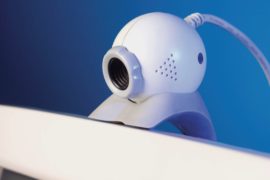 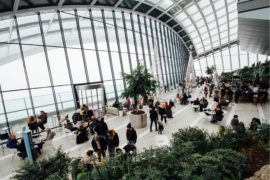 May 6, 2020
We use cookies on our website for a variety of reasons. Read our Cookie Policy to know more about those reasons. If you continue to use this site we assume that you're happy with it.Fair enough