About the Unreal News Network

At the Unreal News Network, we’re not like other news and media companies. We don’t just sit around waiting for the news to happen. Our writers are firmly ahead of the curve. They are specialist storytellers that create the news you read on our site. This proactive approach to journalism ensures our news section is regularly updated with captivating stories.

This is the Unreal News team. We proudly hire the most imaginative and creative reporters in the business, that’s our secret sauce to publishing the most ludicrous headlines. 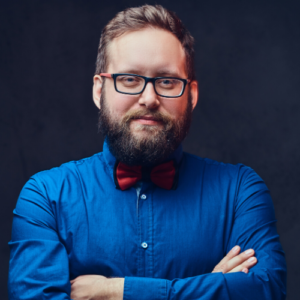 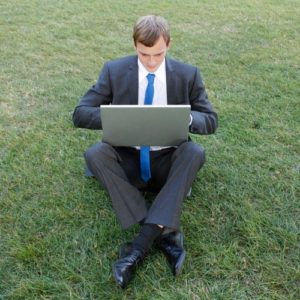 Jasper Saint-George, or simply Jasp, is a bombastic socialite with a personality that could be best described as an acquired taste. Jasp has had a taste of everything from the world of finance. The open outcry pits in Chicago, colossal Bitcoin mining farms of China, illicit lead generation firms of Tel-Aviv, perilous gold mines of South Africa and interrogation rooms of the SEC in New York.

We use cookies on our website for a variety of reasons. Read our Cookie Policy to know more about those reasons. If you continue to use this site we assume that you're happy with it.Fair enough